I completed my first half-marathon on Sunday in Santa Monica.  The course looped a park near ocean avenue overlooking the ocean. The race was much smaller than expected.  It took “grassroots” racing to a whole new level. There were three separate waves and only about ten runners competed in the evening wave with me. I won the race, but I got more out of the experience than the win.

Throughout the first half of the race, I felt strong.  My lack of endurance was soon made clear though. I hit a wall by mile seven.  At that point I was just trying to maintain my pace. Each mile my pace dropped by five to ten seconds.  By mile ten, I was thirty seconds slower. My legs felt like lead and my joints were tight. My husband occasionally welcomed me with cheers. He helped distract me from the pain of running. 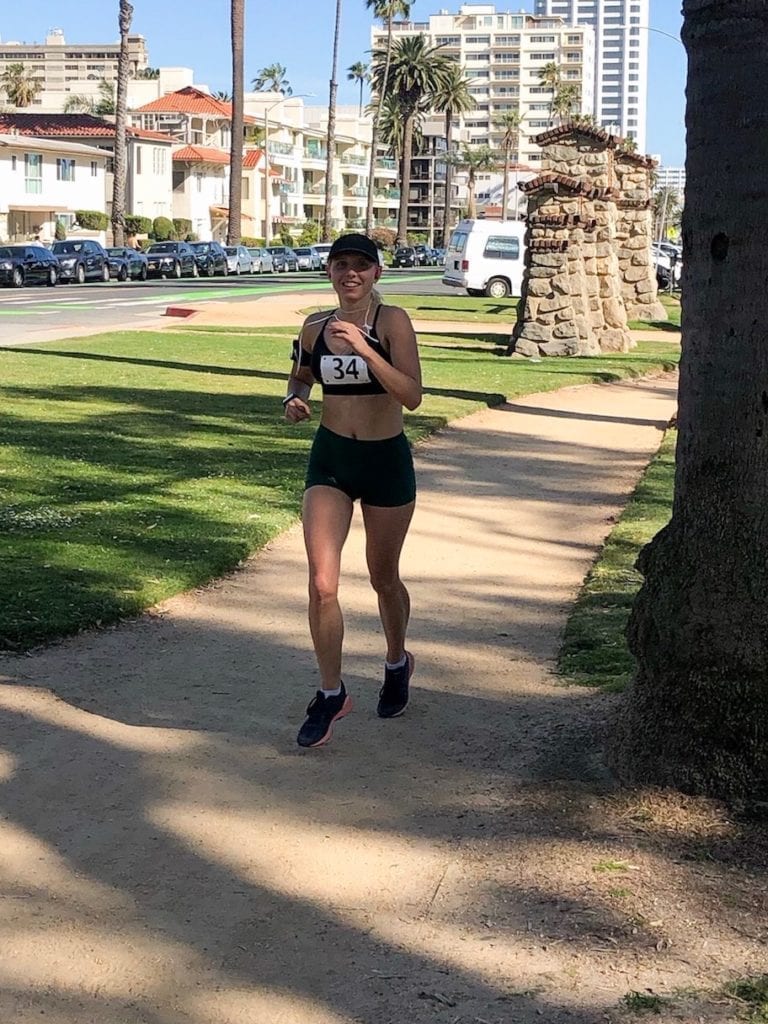 When I hit mile twelve, my legs were screaming at me.  At that point I had to rely on the proverbial saying, “mind over matter.”  I kept reminding myself to just keep moving. I was tempted to yell for my husband to run with me but by the last mile he was MIA. I think he grew bored with the race.  When I rounded the final corner, I saw him tucked away in the driver’s seat scrolling through his phone.  Suffice it to say, he was ready to be done like I was.

Fortunately, I could rely on my pure grit and determination to finish the race. There was not a big crowd waiting for me to cross the finish line.  In fact, most of the attendees grew bored with the race like my husband and left. The race director was chatting with a park attendee when I finished the race. Eventually she heard me fall to the ground with a big grunt and quickly marked my time. 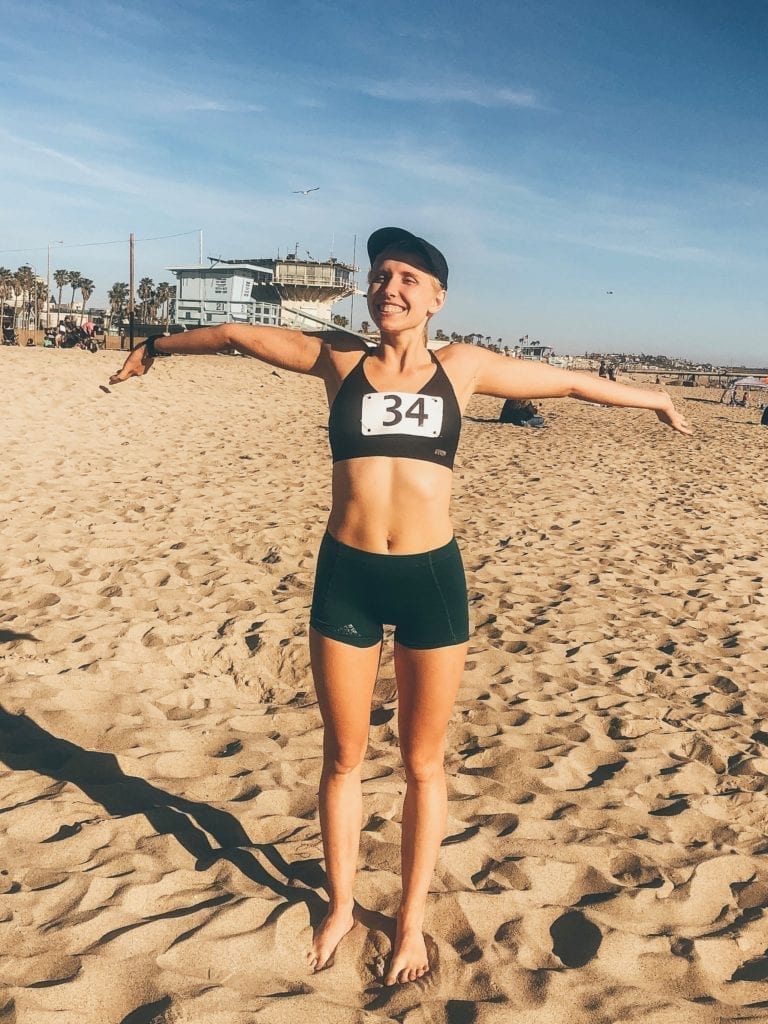 Ultimately, the race didn’t live up to the hype.  I still gained invaluable experience and get a good laugh when I reflect. The race also reinforced my love of running. No one else was there to congratulate me. I was competing against myself and for myself, which is most of what running is. I will admit that I didn’t follow my sister’s training plan in it’s entirety. She was hounding me for workouts and asking why I hadn’t done enough long runs. My discipline to training is not quite like my sister’s, but she was a great coach in encouraging me and at times sternly lecturing me to “get my butt going.”

My first half marathon is complete and with that an automatic PR. I definitely know where my weakness lies, in building my endurance (much like my sister has educated me on 😉 ). I have learned that to finish a half marathon strong and with less pain will require a little more time dedicated to training and race day nutrition.